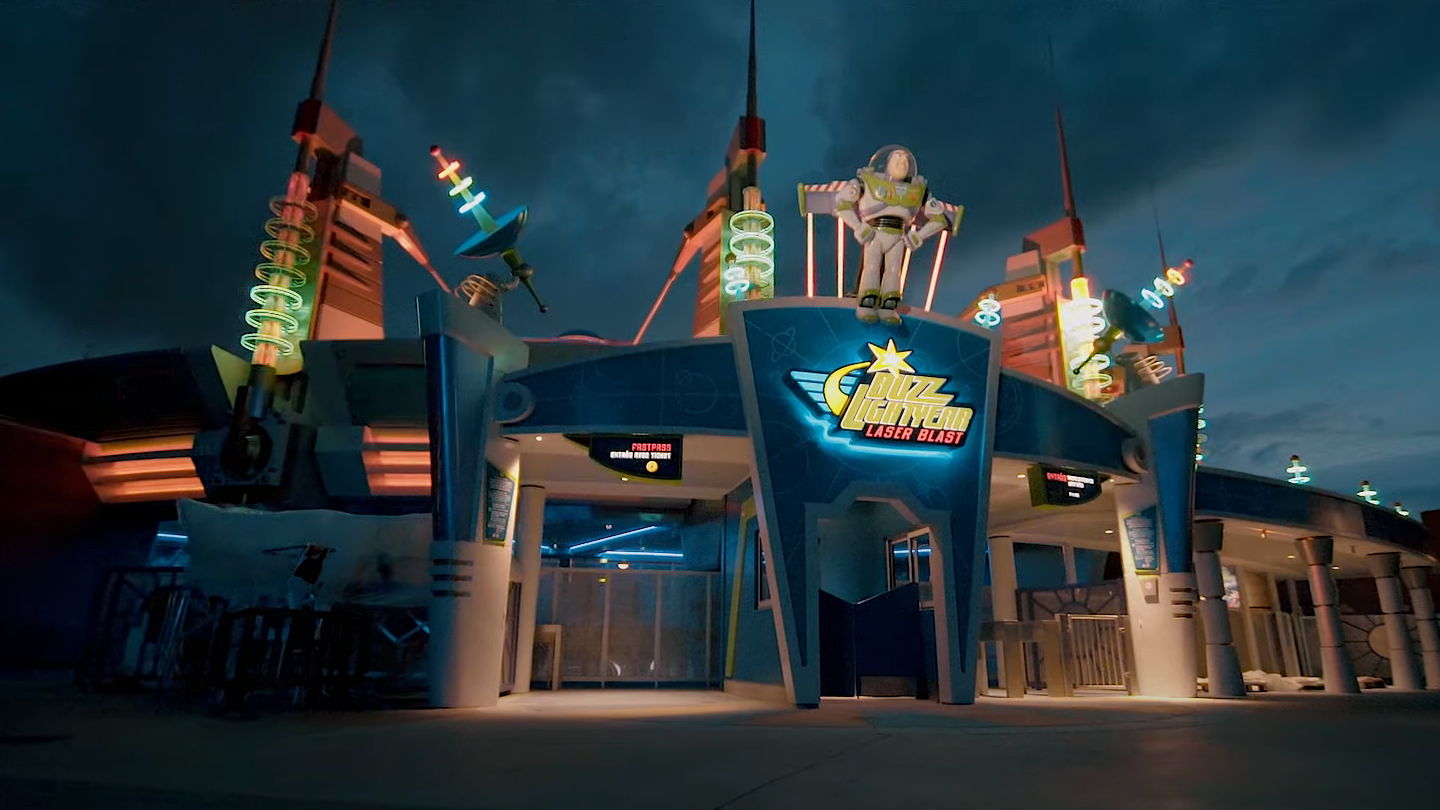 After a year of large-scale work focused on the electrical system and outdoor lighting, the fascinating "cracked neon" technology was also applied to the five columns of the facade.

It is a technique patented by Wayne Strattman, an American glass-plasma-neon expert, with whom the French team worked closely to produce such a precise and spectacular installation.

Specifically, the "crackle tube" is based on the normal operation of the cold cathode lamp: the noble gas (neon or neon-argon mixture) is inserted inside a glass tube under vacuum, but unlike the classic version, this has small glass elements inserted such as fragments or spheres, that deflect the luminous flux forming lightning bolts.

To achieve such effect, accurate calculations and precise dimensions of the structure are necessary, everything must then be powered by suitably calibrated electromagnetic transformers. In this case the choice was clear: 200 F/ART Resinblock transformers.