WHAT IS COLD PLASMA?

Plasma, the fourth state of matter (also called ionized gas) is produced in nature by the fragmentation of polyatomic gas molecules or the removal of electrons from monatomic gases.
Plasma is found on Earth mainly in lightning and the northern lights. It is also rather abundant in the known Universe: stars, suns and nebulas are made of plasma.

Plasma was discovered by William Crookes in 1879 by ionizing a gas within a tube through the use of high-voltage electrodes. He initially called it ‘radiant matter’, which then was changed to plasma by Irving Langmuir.
In fact, Crookes tubes, the predecessors or neon lamps, are named after the scientist and his studies

The cold plasma technology (NTP) from F/ART uses a high-voltage air ionization system. Safe and secure, this process oxidises and breaks down pollutants, suitable for purifying and deodorizing different rooms.

Recent scientific literature includes various articles on the power of cold plasma for the sanitation and elimination of bacteria, fungi and viruses.  Different European, American and Asian research groups are also talking about it.

Thanks to cold plasma generators, it is possible to constantly and safely purify the air in an enclosed space. One benefit is that no ozone is created, meaning that the machinery delivering the plasma can be kept on even while people and animals are present. All F/ART products are designed and produced in Italy, respecting all European safety regulations and are CE marked. 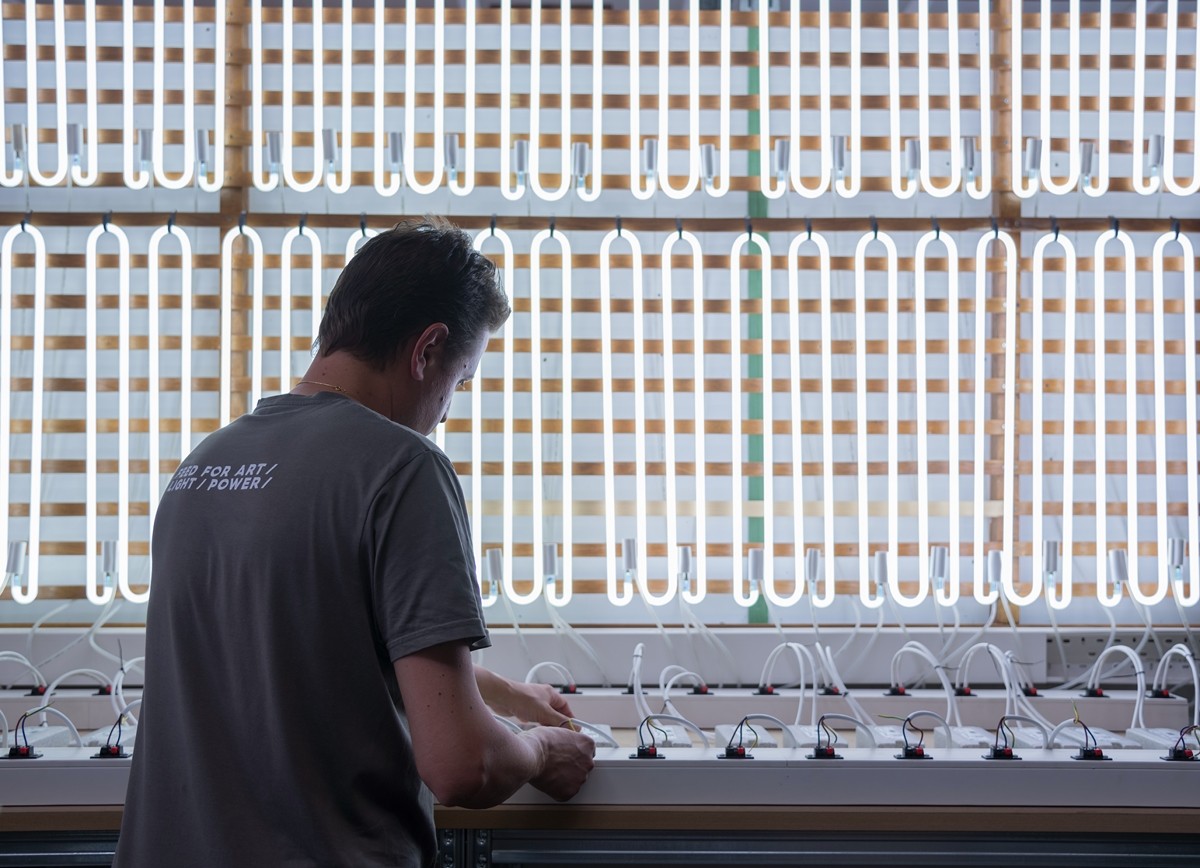 DO YOU WANT TO KNOW MORE?

We are expanding our product range
Subscribe to our newsletter to receive updates!
Newsletter Subscription